Joseph R. Zeno, the second-generation owner of Zeno Furniture and Mattress MFG. Co., died July 25 due to COVID-19. He was 78.

When Mr. Zeno was 11, his parents moved the family from Amsterdam, New York, to South Florida to begin a custom-made mattress business. The company also sold furniture to hotels and motels around Fort Lauderdale during the 1960s, ’70s and ’80s.

In the 1970s, Mr. Zeno and his brother took over the company. Their foray into the boating business came about when a client of Chris-Craft boats, which had a dealership down the street from Mr. Zeno’s factory and showroom, requested an innerspring mattress instead of foam on his boat. They soon began making custom mattresses and would eventually work with Sea Ray, Broward Marine, Roscioli, and Trinity Yachts, according to Judi Ebbole, Mr. Zeno’s daughter and third-generation owner of the company.

“There was a time when people could come watch their bed being made,” she said. “My dad was a real innovator.”

Ebbole took over day-to-day operations of the company in the late 1990s and worked with her dad until recently.

“Dad was still working with me every day,” she said. “I’d tell him he was doing something wrong, and he’d say ‘You can’t yell at me; I’m your father.’ My dad was quite the character.”

The company will continue under her direction and includes the fourth-generation Zeno in her son, Ryan.

Mr. Zeno, who also served in the U.S. Marine Corps, is survived by his daughters Ebbole (Robert) and JoAnn M. Zeno; grandchildren Meghan, Katelyn, Ryan and Kylie; and several nieces and nephews. He is predeceased by his wife, Isabella Nolan.

A memorial service is being planned and will be announced at a later date, Ebbole said.

“Especially under these circumstances,” she said, referring to COVID. “He was doing great, and he went out to see some of his buddies. We’re not sure where he got it or when exactly. It’s such a sad time, to die from this stupid disease.”

Condolences can be sent to Zeno Mattress at info@zenomattress.com or via phone at 954-764-1212.

Lucy Chabot Reed is editor/publisher of The Triton.

Thanks for visiting us at FLIBS 2022!

Thanks for visiting Zeno Mattress at the 2022 Fort Lauderdale International Boat Show from Wednesday, October 26 to Sunday, October 30 in the marine equipment tent booth 488. 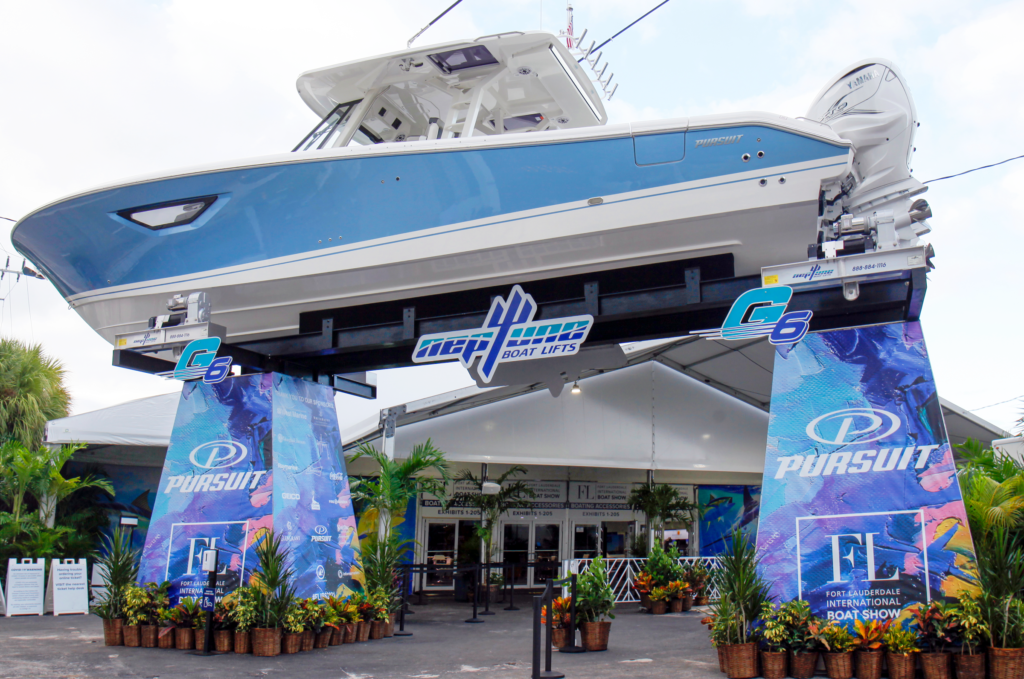